My choice for the win is Edith + Eddie.  I picked it based on the emotion it pulled from me.  I know, being from WV and my husband owning a business in Huntington, I should be favoring Heroin(E).  But Edith + Eddie was the one that struck me the most.

Below are the five nominations for Documentary (Short Subject).  Below each poster is a link to my blog on that documentary.  They are in no particular order, I copy/pasted from the Oscar website.  At the bottom are the rules for this category.  It is a long read, good luck with that.  But, if you are interested, they are there. 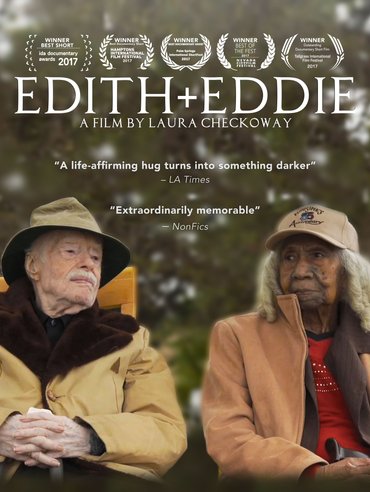 Eddie + Edith
This would be my vote for the win. It broke me a little.  It evoked the greatest amount of emotion of the five nominations. 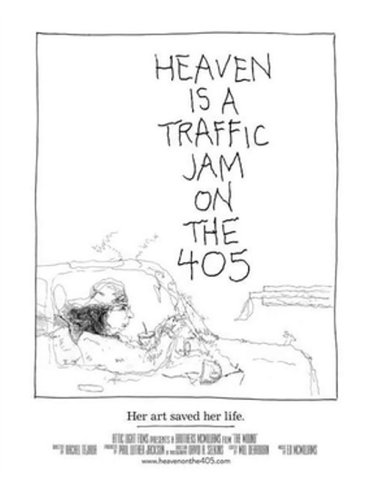 Heaven Is A Traffic Jam On The 405
It is my goal to see her art in person or at least own a print for my library. 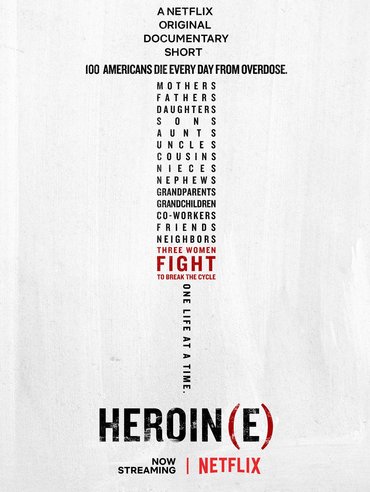 Heroin(E)
This is my homestate and I am afraid I have become so desensitized by the constant bombardment of this issue, the film might not have struck me as hard as it would for someone living outside of this area. 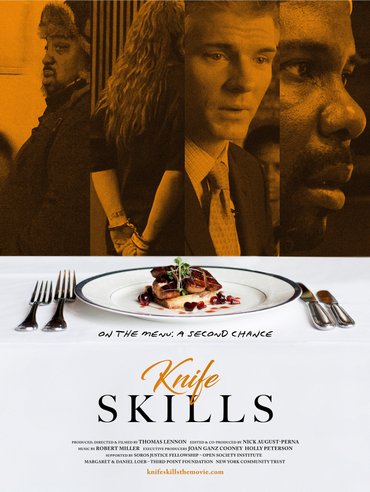 Knife Skills
The people in the system need to have more success stories like Brandon’s.  They need to see that other people have made it through to the other side. 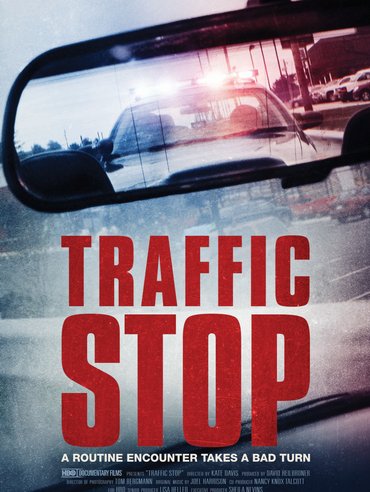 This film reinforced my belief that there should be body cams and dash cams which run continuously.