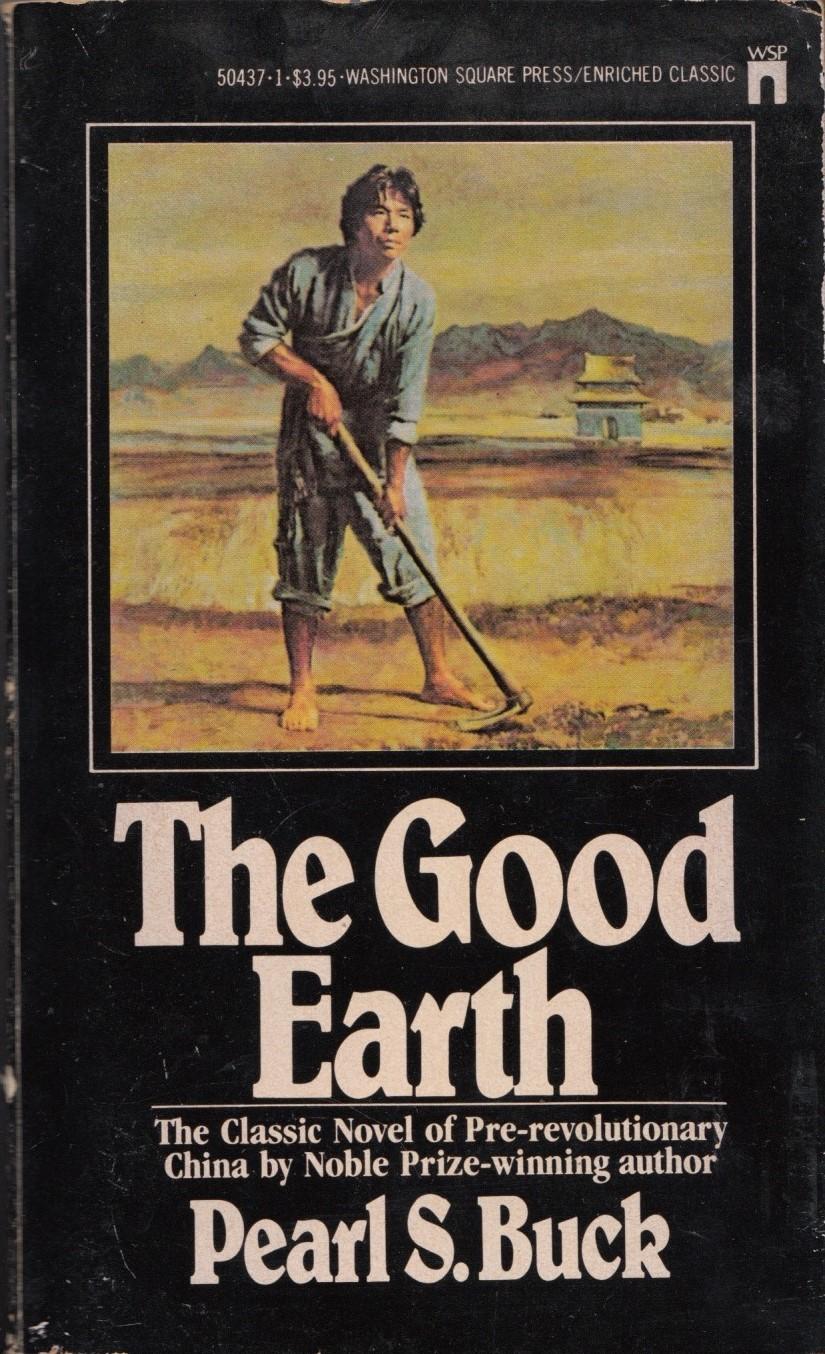 On December 10, 1938, West Virginia native Pearl S. Buck was awarded the Nobel Prize for Literature for her book The Good Earth.

Pearl Sydenstricker Buck (June 26, 1892 – March 6, 1973; also known by her Chinese name Sai Zhenzhu; Chinese: 赛珍珠) was an American writer and novelist. As the daughter of missionaries, Buck spent most of her life before 1934 in Zhenjiang, China. Her novel The Good Earth was the best-selling fiction book in the United States in 1931 and 1932 and won the Pulitzer Prize in 1932. In 1938, she was awarded the Nobel Prize in Literature “for her rich and truly epic descriptions of peasant life in China and for her biographical masterpieces”. She was the first American woman to win the Nobel Prize for Literature.

After returning to the United States in 1935, she continued writing prolifically, became a prominent advocate of the rights of women and minority groups, and wrote widely on Chinese and Asian cultures, becoming particularly well known for her efforts on behalf of Asian and mixed-race adoption.

The Stulting House at the Pearl Buck Birthplace in Hillsboro, West Virginia

Her parents, Southern Presbyterian missionaries, traveled to China soon after their marriage on July 8, 1880, but returned to the United States for Pearl’s birth. When Pearl was five months old, the family arrived in China, first in Huai’an and then in 1896 moved to Zhenjiang (then often known as Jingjiang or, in the Chinese postal romanization system, Tsingkiang), near Nanking.

Nine members of the Swedish royal family, the entire diplomatic corps and outstanding representatives of Sweden’s cultural and scientific bodies looked on as the 80-year old monarch handed Mrs. Buck a parchment certificate bound in tooled leather, the Nobel medal and a check for an amount equal in American money to about $37,975.

An Italian professor, Enrico Fermi, winner of the Nobel prize for physics, was the only other prize-winner attending the presentation.

Earlier in the day in Oslo, Judge Michael Hansson of the Nansen international office for refugees, an arm of the League of Nations, accepted the Nobel peace prize on behalf of the Nansen office.

On December 10, 1938, West Virginia native Pearl S. Buck was awarded the Nobel Prize for Literature for her book The Good Earth.

This articles was found on the WV Archives Page: HERE