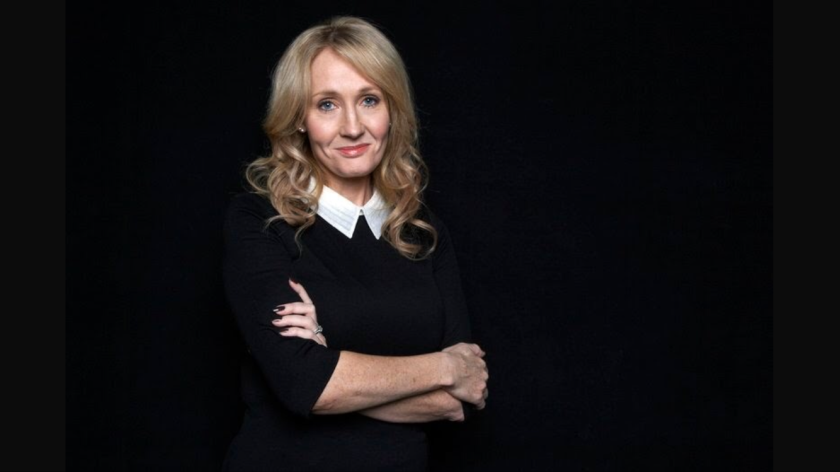 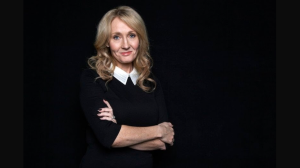 I was living in Long Island, NY when I read the Harry Potter series.  I will note here that I was a full grown adult.  I was about to run out of the house to start my commute when I realized I had finished reading my book the evening before.  I stepped into my son’s room and asked him if I could borrow his copy of Harry Potter and he said sure.  I had an hour(ish) commute in each direction into the city.  I had bookkeeping clients that evening which required a little extra bus time before making my way to the LIRR.  I was fully engrossed in this magical world every time I would take a seat for the ride to my next destination.  I arrived home and could not put it down.  By the wee hours of the morning I had wrapped up book one.  I was hooked.  This was around the same time the first movie was released.  My kids and I would go to see the Thursday midnight release (for every movie).  The movies and the books will always be such fond memories for me of times with my (then) teenage kids.

Rowling was born in Gloucestershire, England.  She worked as a researcher and a secretary for Amnesty International.  While waiting on a delayed train to London she came up with the idea of Harry Potter.  The first novel was published in 1997 and six more would follow through 2007.  She has since written five novels of  more mature content.  Hers is truly a rags-to-riches story.  She went from living on state assistance to being a successful author.  Although she was once considered a billionaire, that status was dropped when he began giving away chunks of her fortune to charities.  She has created her own charity, called Lumos.

I wish I could thank her in person for the fond memories shared with the kids.

If you would like to learn more about Rowling, below are a few links: