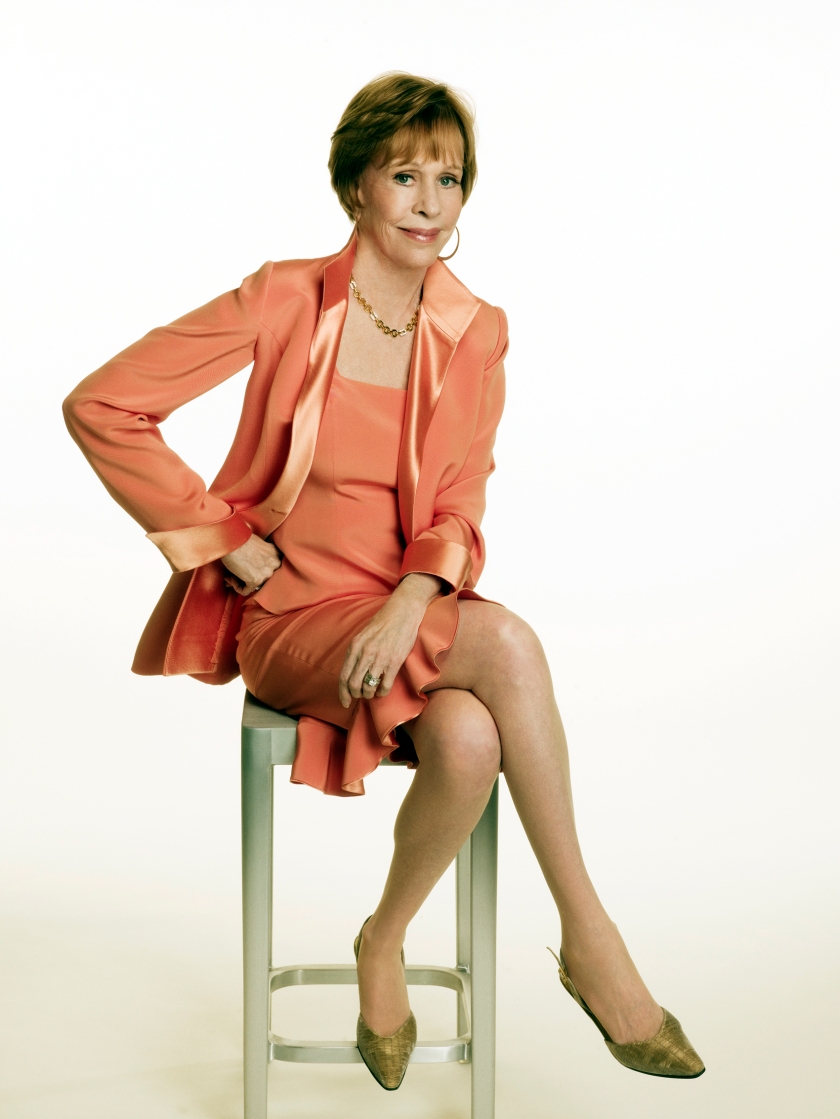 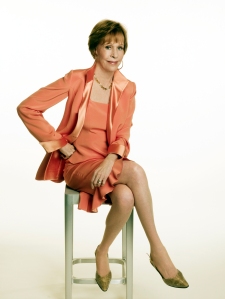 Carol Creighton Burnett (born: April 26, 1933) is an actress, comedian, singer, writer and television icon.  She lived with her Grandmother in Hollywood, attended Hollywood High School and went to college to study theater with an emphasis on musical comedy at UCLA.  Utilizing her success in NYC clubs, she found her way to Broadway in 1959 where she received a Tony for her performance in Once Upon A Mattress.  She appeared on the Garry Moore Show and went on to win an Emmy in 1962.  From 1967-1978 she would leave us in stitches with her sketch comedies on The Carol Burnett Show.  The show would win both Emmy awards and Golden Globes. 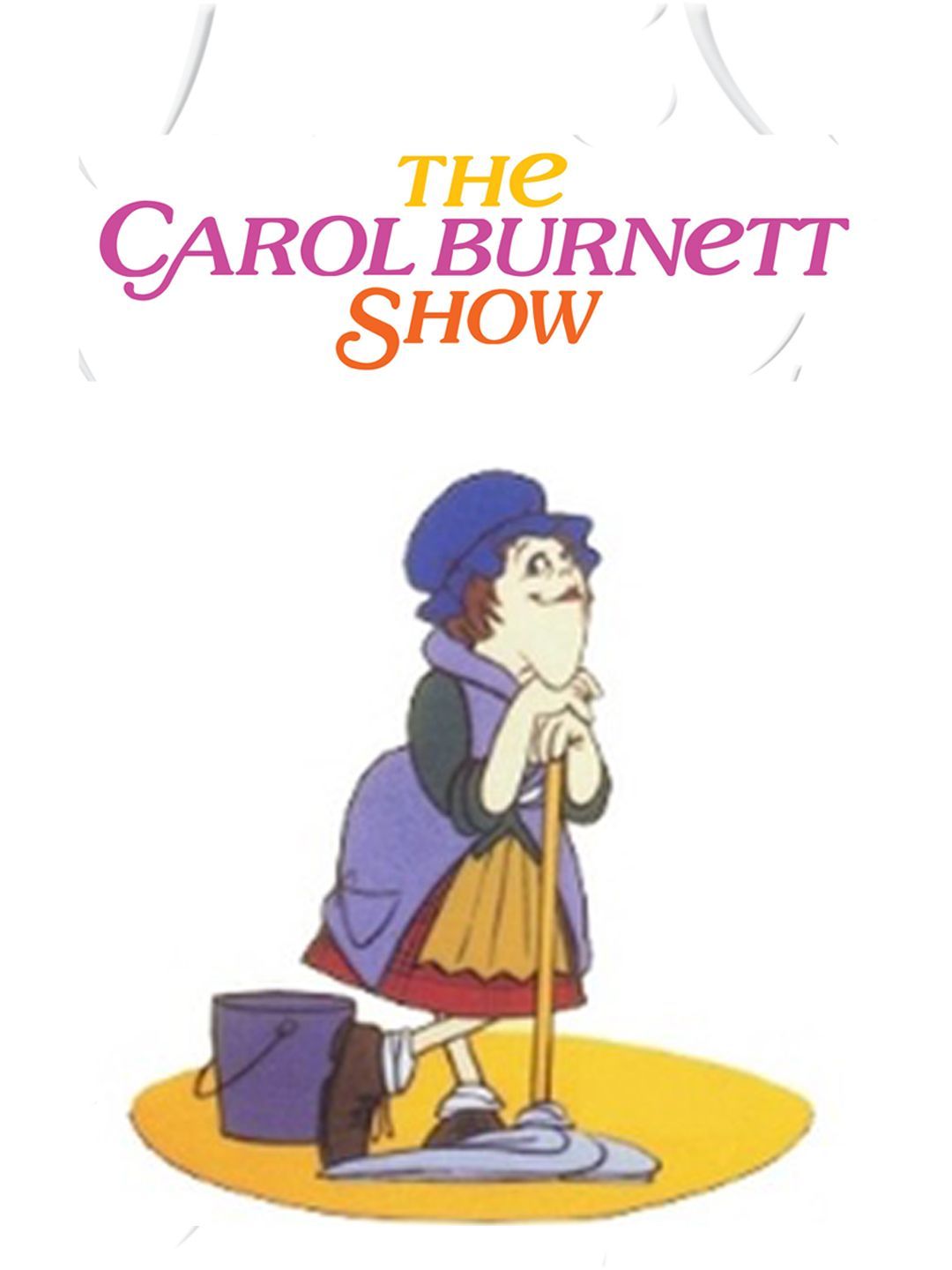 She has written and narrated a number of memoirs.  One of which is making it’s way to the big screen: Carrie and Me: A Mother-Daughter Love Story.  In 2005 she was awarded the Presidential Medal of Freedom for enhancing the lives of millions of Americans and for her extraordinary contributions to American entertainment.

Her show Mama’s Place gave such joy to three generations of my family and I will be forever thankful for the laughter (to tears) of her full body of work.

If you would like to learn more about Carol Burnett, below are a few links and vids: