Yeah, yeah… you are Iron Man. I get it, I get it. I don’t have to like it though. It is still infuriating to me that we have three Stark movies by this point and no Black Widow stand alone. I would have given TEN Tony Stark’s for a movie about Budapest.

I find myself during more than one MCU movie, wondering WITF the other Avengers are while “all of this” is going on.

Happy: Now you’re off with your super friends… Did DC sign off on the name call out? 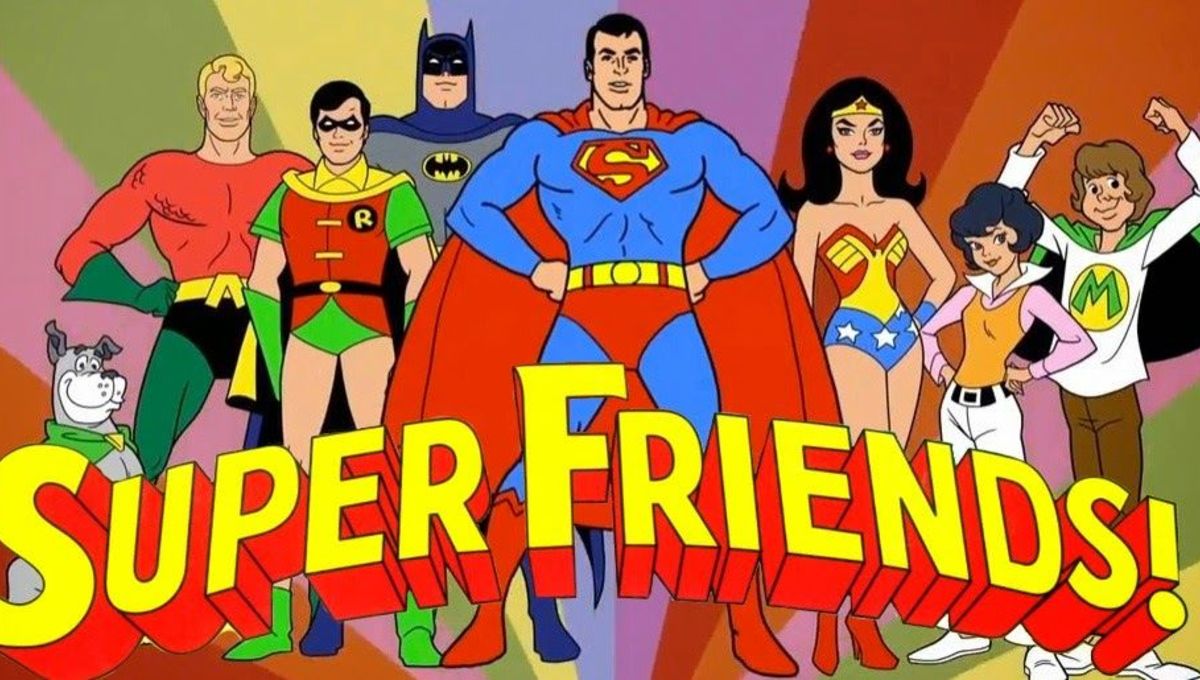 Form of… Black Widow in Budapest

I do not totally hate this movie. I just would prefer to watch another one. Well, any of them other than the Thor ones.

Are MCU movies like pizza?  Like, is a bad one better than none at all?  Or, is it better the next morning served cold?

Ok, my rankings after this film:

IMDB Synopsis: When Tony Stark’s world is torn apart by a formidable terrorist called the Mandarin, he starts an odyssey of rebuilding and retribution.