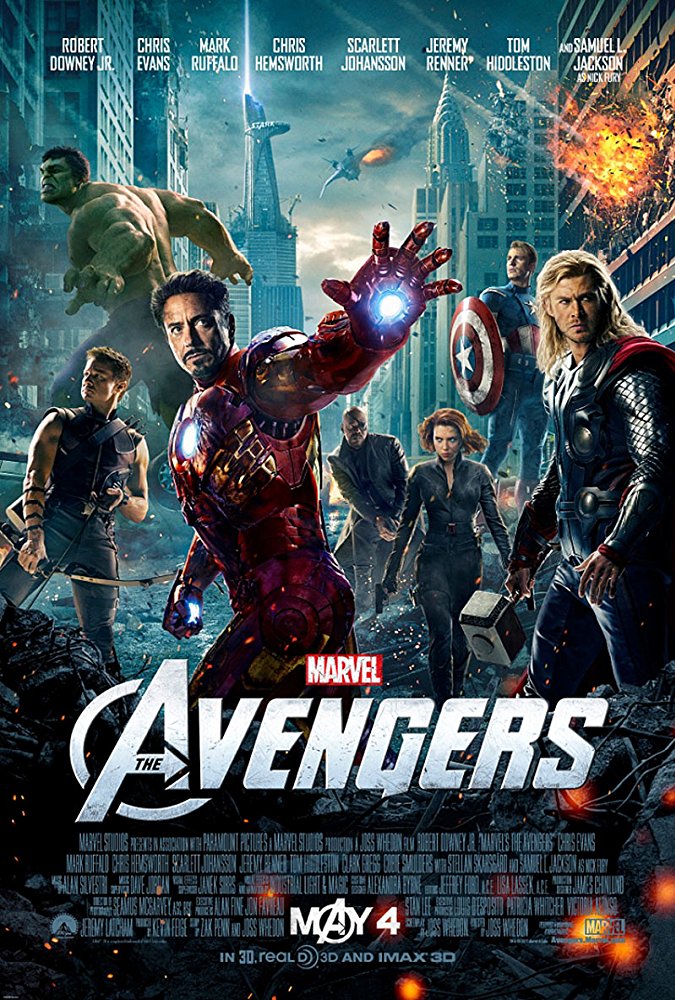 Some Thoughts While Watching:

Alex loves the Stark/Banner relationship because of the encouragement to be himself.  He struggles with the fact that Tony Stark suffers from PTSD and it is not accurately played out in the movie.

Hey! It’s the Matrix lady and Hot Guy.  Ha ha ha… If you want to quickly aggravate my son, any time he says Hawkeye do a giggity chuckle and say “Hot Guy”….

Ass Guards or Asgards, you tell me… giggity

Is Loki still an ice dude?  Is Steve Rogers an Assicle?  I am starting to feel a chill….

Hot Guy – he is like the Elvis Presley of the archery world!

The scene in the glass hall between Black Widow and The Hulk might be one of my favorites.  I like how it is shot.  Spot on cinematography there.

Avengers!  Because “A group of remarkable people assemble!” doesn’t sound as cool. 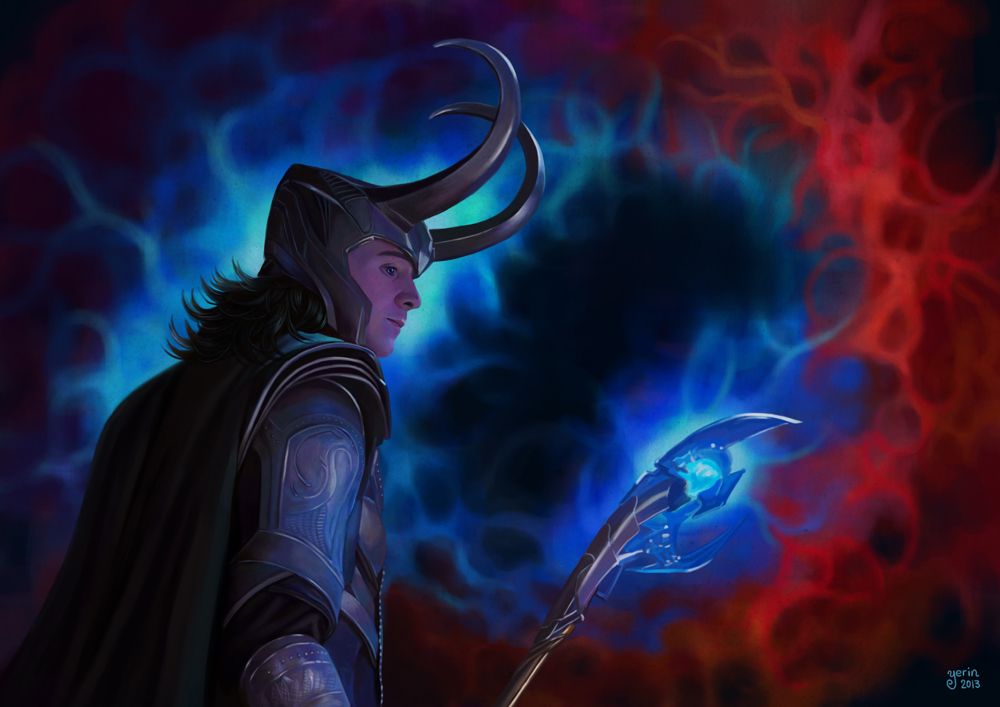 Artwork found on Pintrest. Wasn’t able to find an actual fan-artist who made this. I would buy this as a print!

“If we cannot protect the earth, we damn sure will defend it.”  Eventually you have to Avenge it, post-snap.  Otherwise I would say your group name should be Defenders…

I want a movie with Hawkeye and Black Widow that is a retro of their timeline in Budapest…. Make that and I will give you my money!

Schwarma!  Related side note: It is not easy to find a place in West Virginia that serves Schwarma!

I truly loved this movie. There will be few times in the future that the “coming together” of multiple characters from different movies will be as effective or – even possible.  I stand and do the slow clap which builds into screaming cheers as I thank Marvel for what they were able to achieve!

And this is the last movie in Phase One of the MCU.

And now for my MCU ranking:

IMDB Synopsis: Earth’s mightiest heroes must come together and learn to fight as a team if they are going to stop the mischievous Loki and his alien army from enslaving humanity.