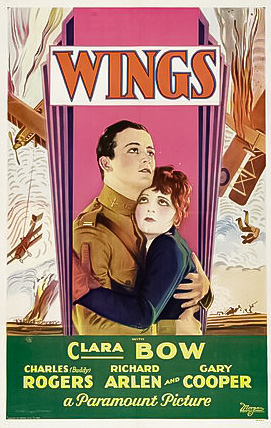 I have updated the blog below.  Using the official Oscar’s website I have changed the date to the date the Oscars aired vs. the release year of the movie.  This caused some confusion (mainly to myself).

Below is a chronological list of movies which have won Oscars over the past 90 years.  If you click on the movie name it will take you to their IMDB link.

Longest Run Time: Gone With The Wind at 238 minutes

I have seen 43 of the movies on this list.

Added all together, they come in around 12,157 minutes of run time.

The name ‘Oscar’ was given by Margaret Herrick, the Academy librarian. On seeing the Oscar statuettes, in 1931, she remarked “Why it looks like my Uncle Oscar!” Her uncle’s name was Oscar Pierce. 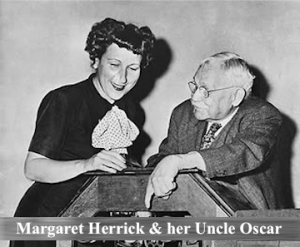 Tatum O’Neal was the youngest recipient to win an Oscar (10 years old) and Jessica Tandy was the oldest (81 years old).  Shirley Temple was given an honorary Oscar at five years old.

Hattie McDaniel was the first black performer who, for her supporting performance in “Gone with the Wind” (1939), won an Academy Award.

Two of the most famous Hollywood families that boast of three generations of Oscar-winning talent are the Huston family, with Walter, John and Anjelica, and the Coppolas, with Sofia, Carmine and Francis Ford.

“I Need to Wake Up” (music and lyric by Melissa Etheridge) from “An Inconvenient Truth” (2006), was the only song from a documentary film to win an ‘Oscar for Original Song’. This film also won in the Documentary Feature category.