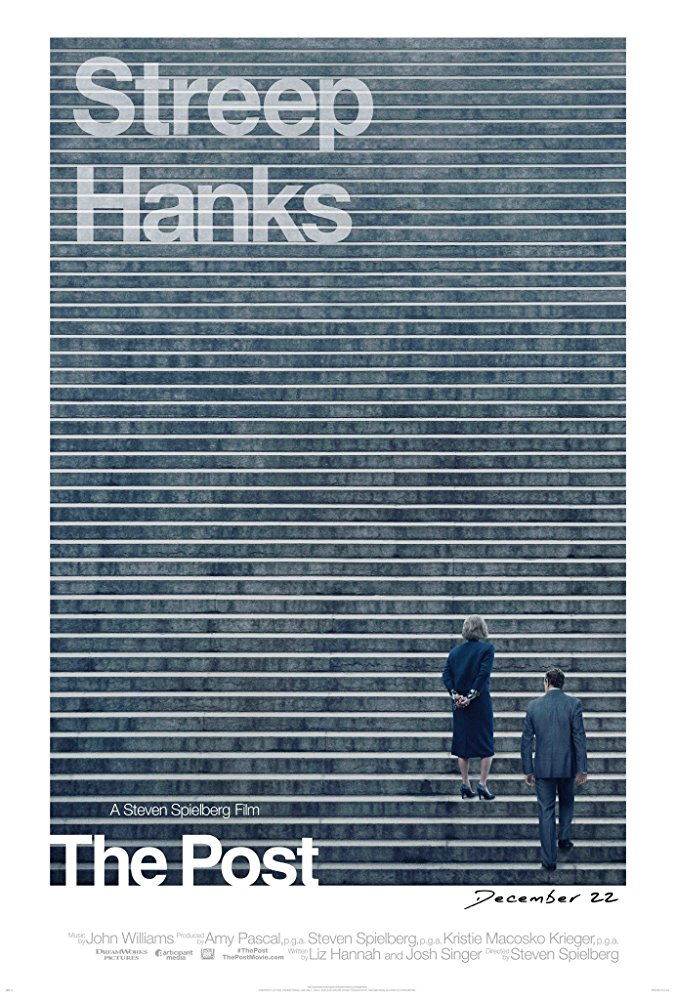 I truly loved this movie.  I wanted to be a journalist when I was a child.  I wanted to write, to entertain and to inform. Ma thought there would be more money in my learning how to “do” books vs “write” books.  So, business courses it was.  I look back with melancholy on that decision (though I would not change a thing because I am who I am as a result of the life I lived and I like myself, on most sunny days).

From the get-go, the disparity between the treatment of men and women in this film makes me utterly sad.  I know the times were what they were (are).  But it makes it no less sad that this talented, brilliant, charismatic woman had to live in the shadow of her father and husband, all because she was too polite to realize her own potential.

“They knew we couldn’t win but still sent boys to die.”  All to avoid humiliation of defeat…the fucking ego of man.  The counterpoint to that statement would be the women who noted that their brothers, their son were “over there”.  Humanity, in this case, could have been better served by the rule of a woman – one who gave birth to one who would be fighting.  There is something about the connection that a mother has with her child.  And the empathy of a mother to understand the pain of other mothers.  And through that, if women led I believe they would hold those young lives more sacred and with less involvement from ego.  But, I digress.

“Wouldn’t you go to prison to stop this war?”  Could the same be held relevant today?

Then “the politicians and the press trusted each other”.  Such a stark comparison to today.  When all is fake news or this side v that side.

The way they portray Kay Graham’s sleep patterns (on the desk, covered in books on the bed, just everywhere she can catch a nap) would be me, if I were single. HA

That first moment of being given the go to publish…. THAT moment, the one the changed history, that kept Amendment One teetering on it’s edge….THAT moment was my favorite of the whole movie.  I was completely involved at that point.

But…the moment that Kay Graham leaves court and decides to not give a statement…she walks down the stairs on the far side, between a column of women who looked at her with the utmost respect… I cried.  That moment touched my heart.

IMDB Synopsis: A cover-up that spanned four U.S. Presidents pushed the country’s first female newspaper publisher and a hard-driving editor to join an unprecedented battle between the press and the government.