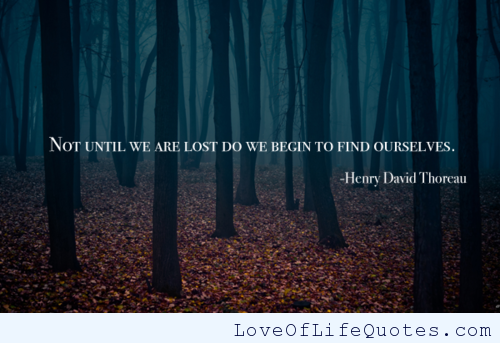 I went through a heavy depression while married to One.  Circumstances fed it like a rabid dog.  It was a horribly dark time in my life.  Found a number of journal entries from that time.  It is scary now reading them, knowing my frame of mind.  I was not suicidal by no means.  But I was not in a healthy place either.

I heard the birds for the first time in a long time today.  As I listened to their happy songs I wondered why no one listened anymore.

“You’re a woman who utilizes the PC.” ~Boss

“We don’t get along like we used to.” ~Husband

“Be nice, I’m going after your check.” ~Guy who picks up the checks.

“There’s tension in the air.” ~Trina

“I just like guys with hair.” ~That stupid girl on the hair commercial.

“I don’t know where you’re going and I don’t know why. But listen to you your heart, before you tell him goodbye.” ~Roxette… These are the same people who sing “What makes a brown-eyed girl so blue?”  Well, take it from a brown eyed girl, there’s a lot that can make me blue.

A facade: a smile with no feeling.

Have you ever wanted to touch the sky?  Just reach out and grab a cloud and pull it to you like a pillow?

Have you ever wanted to swim like a fish?  To be underwater for hours on end, living without coming up for air?

Have you ever wanted to run like a horse, wild across the plains in herds with the cowboys as your friends?

Have you ever wanted to be a tree, your branches blowing in the wind and lovers using your bark to express their love?

Have you ever wanted to be a vivid color, radiating a beautiful glow wherever you go and causing a cheerful feeling when seen?

Have you ever wanted to stop being?

Because you could never be what you want?

Because you felt crazy, then went crazy?

Because you felt there was nothing else to do?

“Confessing all your secret things in a warn, velvet box. To the priest, he’s the doctor. He can handle the shocks.” Mercy Street, Peter Gabriel

What is a soul?

A barren place, where ghosts of past and present haunt, painful beings of distress loom.

Of course in the middle of all of that I found this:

Nature never makes haste, her systems revolve at an even pace.

The bud swells imperceptible, without hurry or confusion as though short spring days were an eternity.