So, a little background for those of you who do not know about the Mothman:

In 1966 in the area surrounding Pt Pleasant, WV people reported seeing a flying humanoid creature with red eyes.  Local newspapers named the creature “Mothman”.  On December 15th, 1967 the Silver Bridge (connecting Point Pleasant with Kanauga, Ohio) collapsed into the Ohio River. The cause of the collapse was found to be a single eye-bar malfunction in the suspension chain. 46 people lost their lives in the tragedy. After that tragic event there were no more sightings of the monster.  Well, until a couple of months ago…SIGHTING STORY! Although I giggled when that popped up in my news feed.  Some skeptics say that the monster was nothing more than a sandhill crane, believers tie the monster back to the curse of Chief Cornstalk (I will cover in another blog).  Whatever it is, wherever it came from – it has created an urban lure that has been retold around the world.

In 2002 there was a movie about it, The Mothman Prophesies, which starred Richard Gere.  If you travel to the Mothman Museum in Pt Pleasant, you will see a blanket he laid beneath during the making of the movie (I jest not).  It is all a hoot and a lot of fun and probably terribly scary for the people who “lived it”. 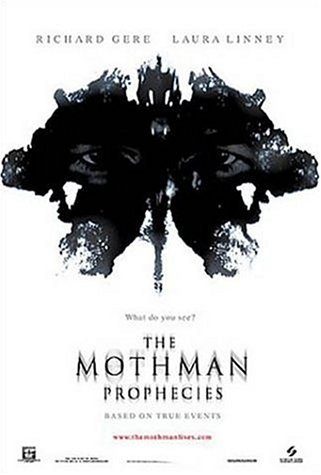 This year was the 15th anniversary of the festival and the 50th anniversary of the first sightings. It was quite the event!  There was a Miss Mothman 2016, there was a Ghostbusters presence, several Men In Black (MIB) were seen here and there through the crowd and there was even a marriage proposal at the end of the race.  The street vendors were spot on with food selections.

The race was on a flat course.  The course switched from paved to gravel to grass (my ONLY complaint – the gravel threw me off a little).  It was fun.

My highlight of the day was: I played a song by Peaches too loud and offended passersby.

It was a hoot!  If you like urban lore or Roadside America – THIS is the event for you (and if you run, the race is an added bonus).  The festival is every September. I am sad that I will miss it in 2017.  I will be running the Air Force Half Marathon that weekend.  But I will be back in 2018, stronger than ever!

In the meantime, here are a few pictures from the day: 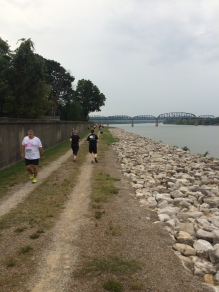 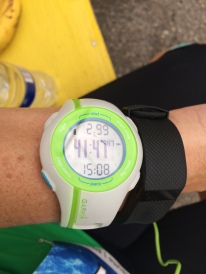 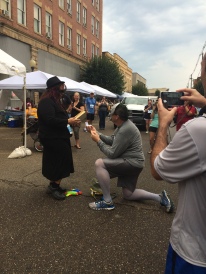 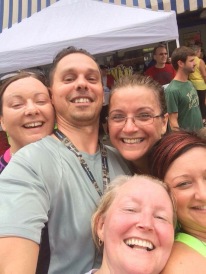 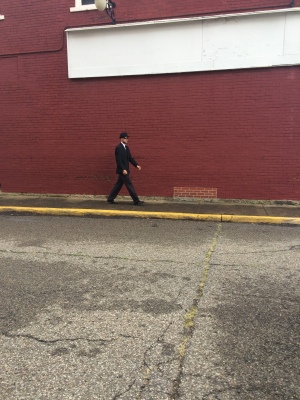 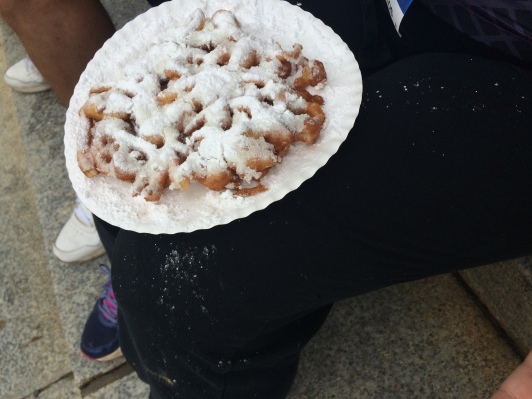 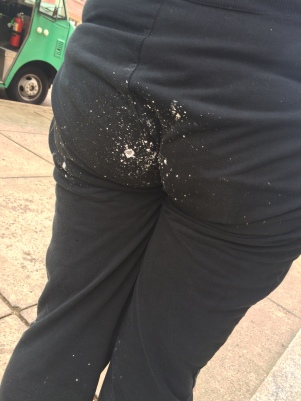 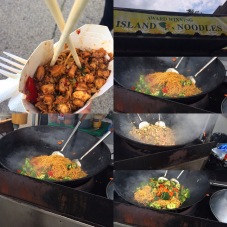 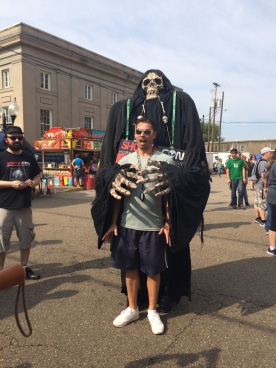 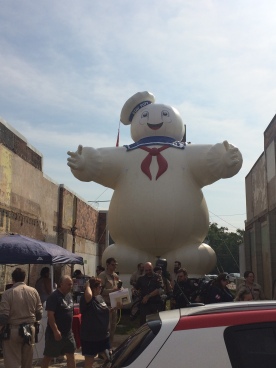 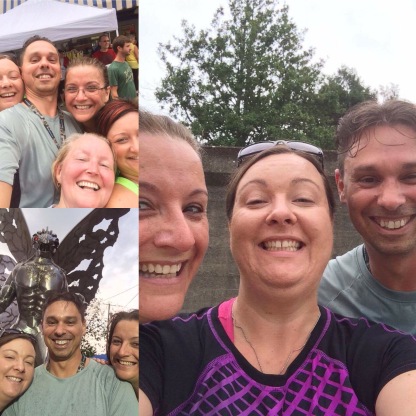 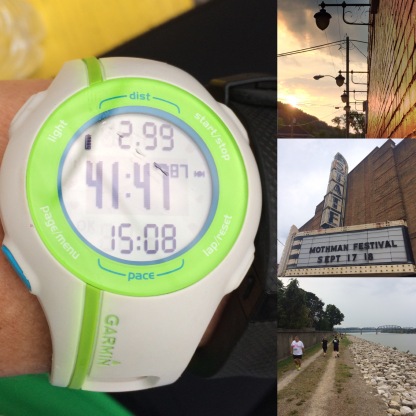