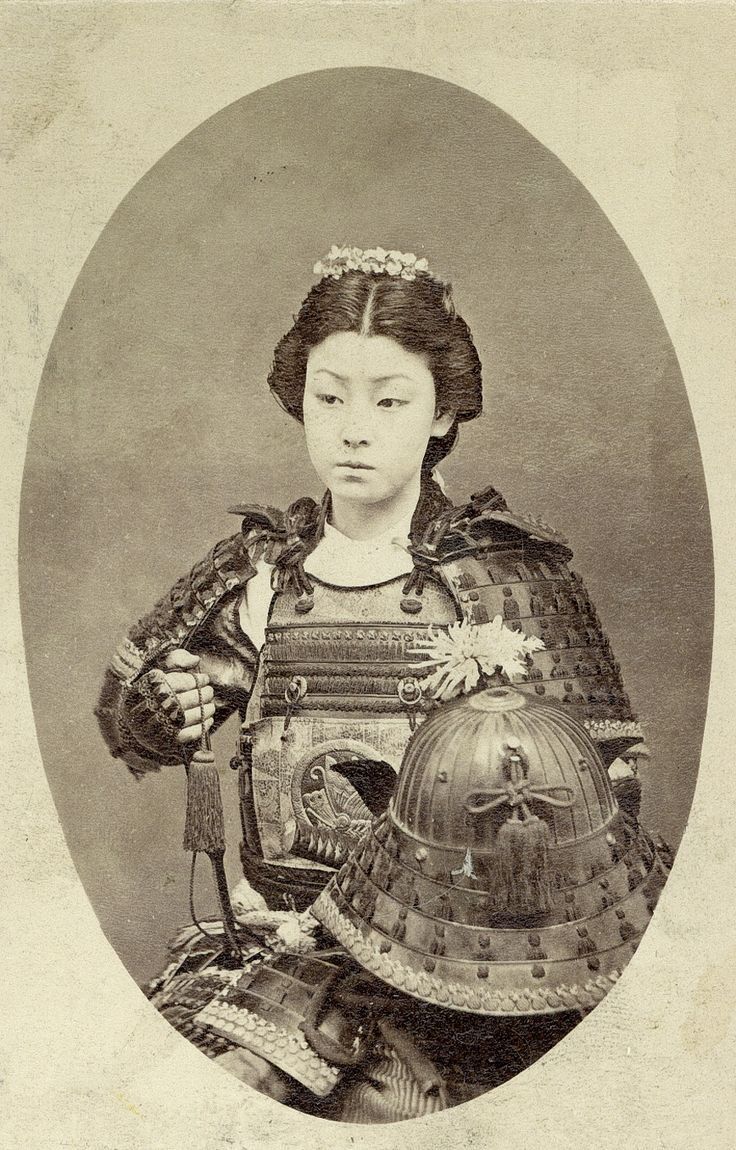 Lady Triệu was a female warrior in 3rd century Vietnam who managed to resist the Chinese state of Eastern Wu during its occupation of Vietnam. She is also called Triệu Thị Trinh, although her actual given name is unknown. She is quoted as saying, “I’d like to ride storms, kill sharks in the open sea, drive out the aggressors, reconquer the country, undo the ties of serfdom, and never bend my back to be the concubine of whatever man.” She has also been called the Vietnamese Joan of Arc.

Perhaps in part because of the humiliation factor, the Taizu Emperor of Wu determined to stamp out Lady Trieu’s rebellion once and for all in 248 CE. He sent reinforcements to the Vietnamese frontier, and also authorized the payment of bribes to Vietnamese who would turn against the rebels. After several months of heavy fighting, Lady Trieu was defeated.

According to some sources, Lady Trieu was killed in the final battle. Other versions hold that she jumped into a river and committed suicide, like the Trung Sisters.

After her death, Lady Trieu passed into legend in Vietnam and became one of the immortals. Over the centuries, she acquired superhuman traits. Folktales record that she was both incredibly beautiful and extremely frightening to see, nine feet (three meters) tall, with a voice as loud and clear as a temple bell. She also had breasts three feet (one meter) long, which she reportedly threw over her shoulders as she rode her elephant into battle. How she managed to do so, when she was supposed to be wearing gold armor, is unclear.