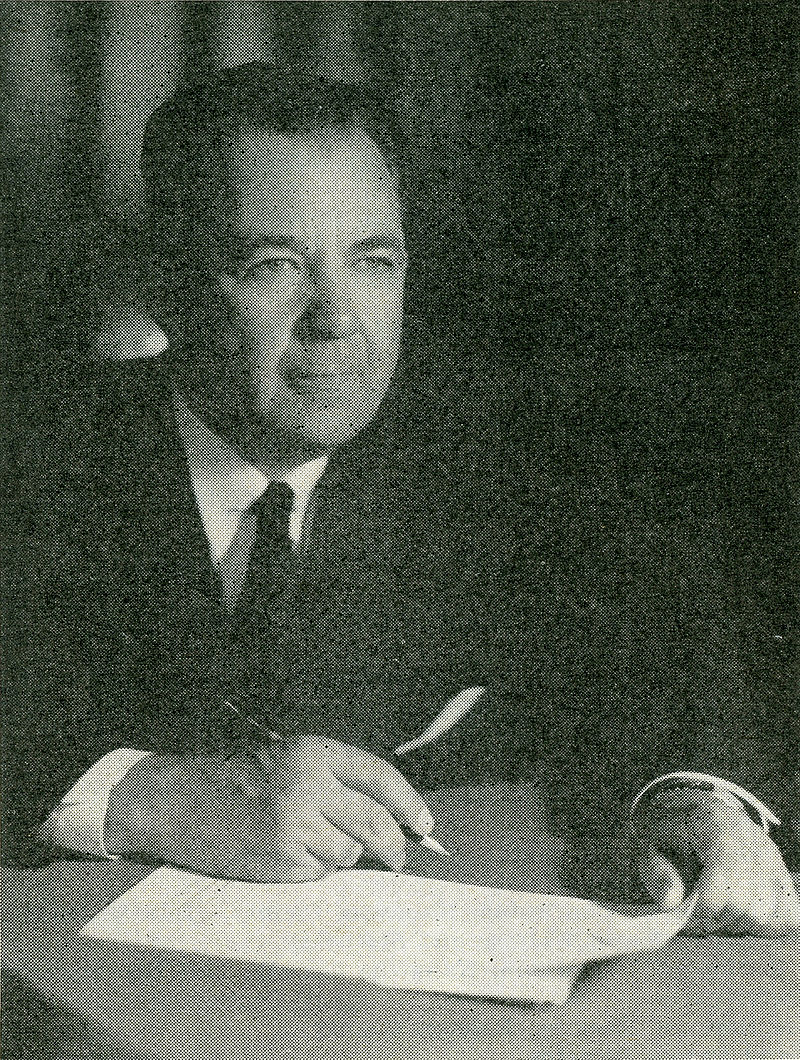 If you have ever gotten off of the WV Turnpike at the Mossy Exit and traveled Rt 612 past Whipple Company Store to Rt 19 (connecting Oak Hill to Beckley), you have undoubtedly seen a sign noting: Okey L Patteson Road. Someone asked me who Okey Patteson was. It gave me pause because I had no idea who he was, when they named the road after him or why. Did I mention that I never had a single history class at Oak Hill High School?

That has now been corrected. He as the 23rd Governor of the State of West Virginia. In this blog you will find details of his life, political career and archived newspaper clippings across his life.

Okey Leonidas Patteson (September 14, 1898 – July 3, 1989) was the 23rd Governor of West Virginia for the term following the 1948 election. He was a member of the United States Democratic Party and of the “machine” that totally controlled politics in that era in the state.

Okey Patteson was son of L.C. and Lola (Groves) Patteson. He was born at Dingess, West Virginia and raised at Mount Hope, Fayette County. He married Lee Hawse in 1923 and they had two children, Fanny Lee and Anna Hughes. His religious affiliation was Methodist. In 1932, a hunting accident left him disabled, as both of his legs had to be amputated below the knees.

Patteson worked as an automobile dealer and with real estate in Mount Hope. He served as President of Fayette County Court 1935–41 and as sheriff of Fayette County 1941–44. In the 1944 elections, he was Campaign manager for the Democratic Party and became a Presidential elector. The new governor, Clarence W. Meadows, appointed him his personal assistant, a position he held for three years, until he resigned to run for Governor, January 1, 1948. He won the nomination with a margin of 62 000 over the nearest opponent and was elected by majority of 110 000 in the general election. He served as governor for one term.

Patteson was a member of the Board of Trustees of West Virginia Wesleyan, and of a number of societies: Free masons, Knights Templar, Moose International, Lions, Chamber of Commerce, American Legion, Sons of the American Revolution and Elks. He was a member of the National Guard for three years.

After his term he served as general manager of the Turnpike, returned to real estate business, and became president of the Raleigh County Bank. In 1969, Governor Arch A. Moore, Jr. named Patteson to the newly created Board of Regents.

He also is known for the initial construction of the West Virginia Turnpike, which was to be a 4-lane road system throughout the state, although, after his term, it was superseded by the interstate highway system, with only a 2-lane section between Charleston and Princeton ever completed.

During his term, the legislature created the position of state Tax Commissioner and authorized cities to levy sales taxes.

He was praised by crime writer Erle Stanley Gardner for his careful re-investigation of the case of convicted murderer Robert Bailey Ballard when doubts were raised about the validity of the conviction. Gardner dedicated his detective novel “Top of the Heap” to Patteson.