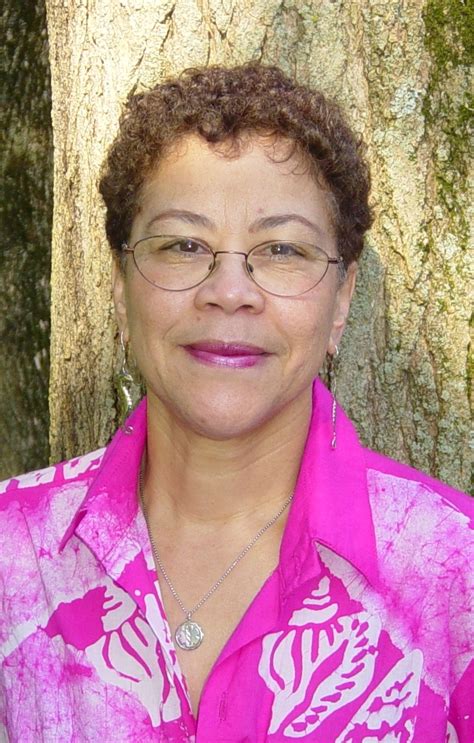 Rosalyn Terborg-Penn passed away this past December.  I would have never known her name had I not clicked on her NY Times obituary.  She was an American professor of history  and an author.  She specialized in the history of African-American women.  She wrote a book titled African American Women in the Struggle for the Vote.  She gave a voice to the black suffragettes who have been largely ignored in the retelling of women’s voting rights history.

She was born Oct 22, 1941 in Brooklyn NY to a clerical worker and jazz musician.  She attended Queens College in Flushing NY and in 1963 graduated with a BA in History.  She was active in the Civil Rights Movement of the 60s and helped organize a bus trip to Prince Edward County, VA where she helped tutor black students who were being denied their education because officials had closed public schools in opposition to integration.  She would continue her education at George Washington University where she would receive her MA in US history and diplomatic history.

In 1969 she became a professor at Morgan State University where she would continue to teach for her the rest of her life. She is the author of seven books and has received accolades for her writing.

If you are interested in learning more about her work, here are two links, one with detail and one with video:

The Future of the African American Past

Her CSpan Page with video

Or you could pick up her most known book: 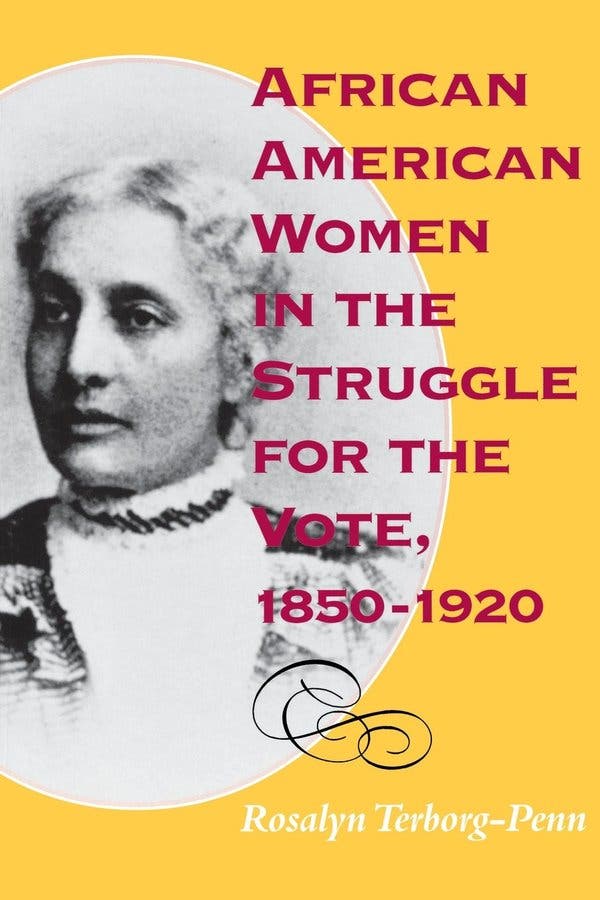