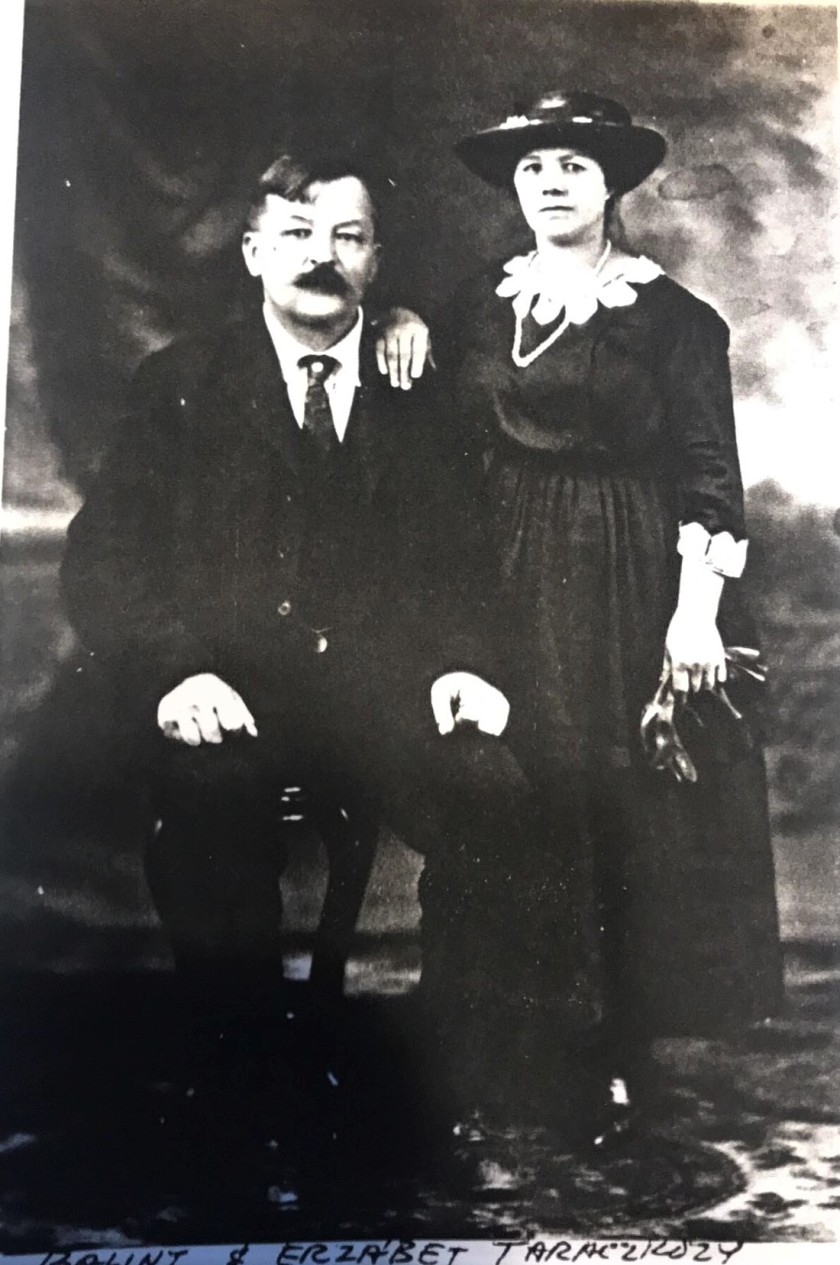 For a couple of months I had pretty harsh issues with my vision.  It is not “all the way” corrected but the blurriness is manageable. I was happy to find, when I started digging around in the emails and notes that I missed over the past several weeks, that a wonderful member of my family gifted me with the images of my great grandfather’s army passbooks from Hungary that I have searched for for so long.

Before I get started on the passbook, because I am going to use this blog to reach out to Hungarian genealogy pages, I want to summarize my Great Grandfather (best I can) prior to asking the questions I hope to find answers for.

(married while in Hungary, I would love to find their date of marriage or any other records associated with their union as well as where they were married, including the name of the church)

Departed port of Bremen, Germany on 08/18/1904 and arrived in Baltimore, Maryland, USA on 08/31/1904.  He applied for citizenship in Raleigh County, West Virginia 1n October 1911 (Petition of Naturalization WV Naturalization Rec 1814-1991 No 109, Page 57).  He noted that he came through New York on August 15, 1903.  That led to years of searching for a manifest of any sort from Ellis Island that held his name upon it.  A chance misspelling of his name in Ancestry brought up a hit that led to my discovery that he actually came through Baltimore on August 31, 1904.

My questions (today) about William are regarding his military passbook.  I will post questions beneath each scan.  Believing: “Oh, all I need is Google Translate to figure out some key words.” was ridiculous in hindsight.  Also, thinking this was written solely in Hungarian was also problematic. With a quick internet search of the time frame noted on these documents (1899-1906), and using the location of Beregszasz, I believe he belonged to the Austro-Hungarian Army.  This thought was further bolstered by the German wording in the document. 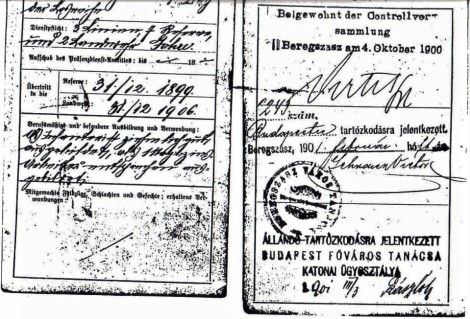 Questions/thoughts on this scan: 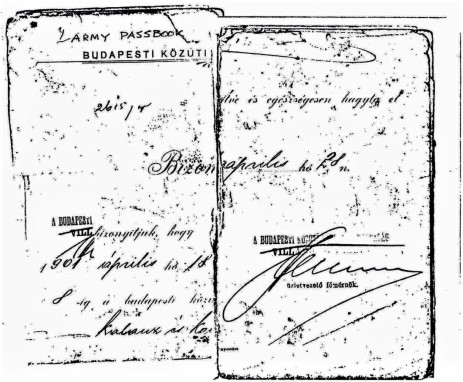 In addition to translating the pages above, I would love to find some guidance on researching (as an English-only speaking individual) Hungarian records for military service, marriage, births, etc.

Any help, suggestions or advice would be greatly appreciated.