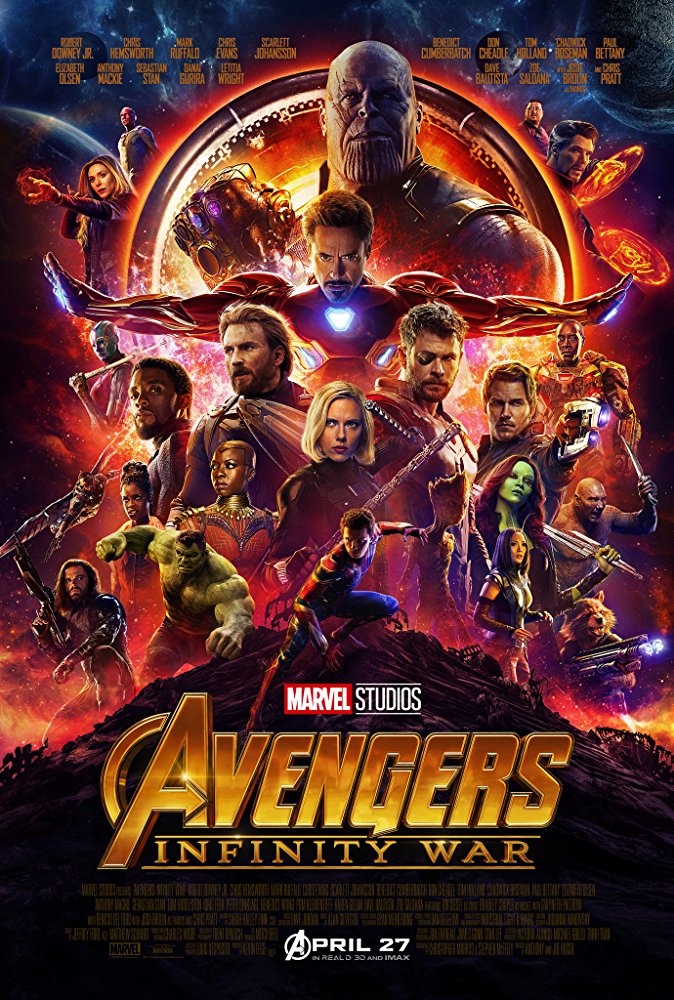 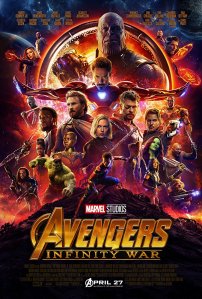 Of course I would not give spoilers.  But, I wanted to post to commemorate the moment like I normally post after watching a movie and later on I will write a proper blog (after I see it a couple more times). 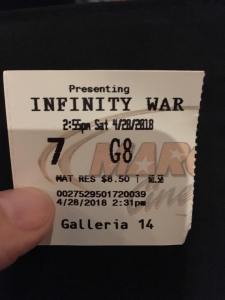 A couple of things about the theater: AMAZING new seats since the last time we were here. AND they allow you to pick your seat when you buy your ticket.  It took all the angst off of standing in line and wondering if you are going to get shitty seats because there are twelve people ahead of you.

There was a gentleman who sat next to me who brought two little girls (let’s say maybe 8-ish).  He wanted to have adult conversations about the movie so he would add a comment to our conversation ever so often.  Some were unexpected, some were comical and then there was:

As the previews stop and the lights die down, the audience gives a slight cheer. Then, suddenly the reel stops and the screen goes blank. Audible gasp/groan from the crowd. I, being the smartass I am, say: “How many people can you piss off all at once.”  The man next to me says, “How many times can I fart.”

Amanda was on the other side of me cracking up.

I am only posting that one, when I update this (after an adequate amount of time for everyone to see the movie), I will include other video that I have loved that may “offer too much”.

IMDB Synopsis: The Avengers and their allies must be willing to sacrifice all in an attempt to defeat the powerful Thanos before his blitz of devastation and ruin puts an end to the universe.

IMDB Trivia:  I will post all of the Trivia in the next blog as it can be spoilery.