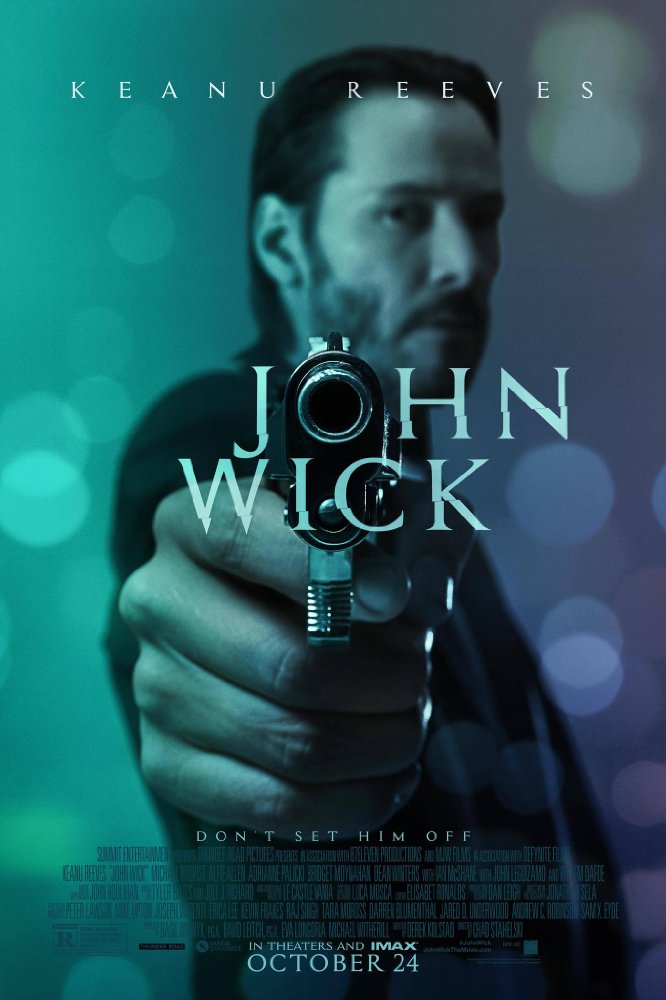 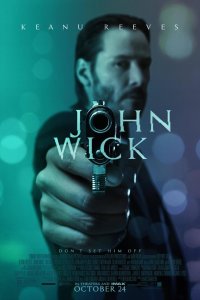 I really liked this movie.  And, although a review of it will not happen, I enjoyed the sequel (to a much lesser extent).  I would recommend watching both back-to-back, like I did.  I am not sure why I did not watch the movie when it first came out.  I believe (for me) there is a stigma with Keanu in which I think his movies can be hit or miss, in the middle, somewhere on the edge of being grand.  And, I sometimes will not watch them because I don’t want to take the time to find which side of the fence they will fall on.  Which is not fair, really.  I actually have like the majority of his movies.  It is just that little nagging voice in the back of my head that stalls my interest.

Thoughts I had while watching the movie:

This is another set of movies that I would more than likely by the combo two set DVDs when they hit the cheap bin at the Walmart.  I have heard rumors of #3.  Not sure that I will commit to watching another one.  But….maybe.

“That fucking nobody is John Wick.” scene:

IMDB Synopsis: An ex-hitman comes out of retirement to track down the gangsters that took everything from him.  (I always love using IMDB’s one-liners but the thing that gives me the giggles is essentially his “everything” started with the dog.)