Update 2017-08-21 I liked it, I loved it, I want some more of it.  My comments for last night’s ep will be in this color below.  This might have been my favorite episode of the season. I did not cry about the dragon.  I saw tweets where people were distraught. The one part that did pull at the heart was when Drogon bellowed as his brother fell from the sky and you see Rhaegal chasing him as if to catch him before impact.  Interesting conversation I read involved what to call the blue eyed dragon: Ice Dragon vs Wight Dragon.  It will all depend on whether he breathes blue flames or ice.  Something to look forward to.  Also, there are a number of theories circulating that the Night King is actually Azor Ahi.  That would be very interesting.  The theory is that Azor Ahi went to the children of the forrest in hopes that they could change him and he would be able to defeat the White Walkers by being able to control their minds.  The theory states that in the scene where the children are driving dragon glass into the heart of a man that it is he they are driving it into.  I do not know enough about the books to fully grasp that one.  I will have to read some blogs to catch up….

Also, can we discuss the tailors that Dany must have on staff who could whip up that coat she rocked in this episode? 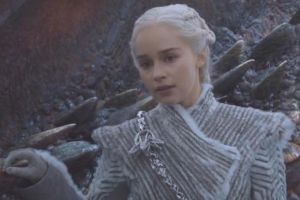 Update 2017-08-15 Everyone loved the Lannister battle.  I liked it, really I did. It’s just – I think that the Battle of the Bastards was far superior.  Sure, Dany had her dragon and came in to blow some shit up. BUT…Jon’s battle – standing there as the opposing army was bearing down on him on horseback, drawing his sword, facing the impossible…. Dude, that was so much more bad ass.  It was the intimate nature of Jon’s standing down the Boltons.  Dany on top of her dragon, way above things came off (IMHO) as too easy.  Don’t get me wrong, I was cheering for some dragon flames – well, screaming is more like it, but it was not my favorite battle in the series this far.  So, yeah…. updates to my list below after the latest ep will be in this color.

Update 2017-08-08 THERE ARE TOO MANY CHARACTERS AND PLOTS AND SUBPLOTS!!!  My brain will eventually implode with all of the GoT knowledge I am stuffing into it.  But I love it.  There are only three episodes left to this season.  Next season will (reportedly) only have six episodes.  We have less than ten episodes left of this show.  And I love that they are going out with a bang (vs say, TWD who believes they have 5-8 more seasons in the hopper).  But, I digress.  Updates noted below are after watching S7E4 and will be in this color text.

Come At Me Brah aka The Night King

My fave meme after Ep 4

OLD SPOILERS (Really, if you do not know these things already, you are not a real GoT fan and have no spoiler-bitch rights).

Ok, so a couple of my Honey-Do items for GoT have been accomplished:

Even though I did not know it should be on my list, I am glad we got in a visit with Hot Pie.

My current Honey-Do list for GoT (remember, this is my list, I do not need your scorn):

All kidding aside, the two (now four ok, six) things that intrigue me the most:

Do you have a prediction or fan theory you enjoy?  If you do, let me know in the comments below!  Still would love to hear your theories. Tapping my toe, silently judging you for not posting your theories.  I seriously write these for my own entertainment.  I don’t need validation from the likes of you… who am I kidding….ugh post damn you!!! ha ha ha ha Waiting with baited dragon’s breath…

Side note: sorry for all of the mismatched fonts on this blog. WordPress does not like me today. 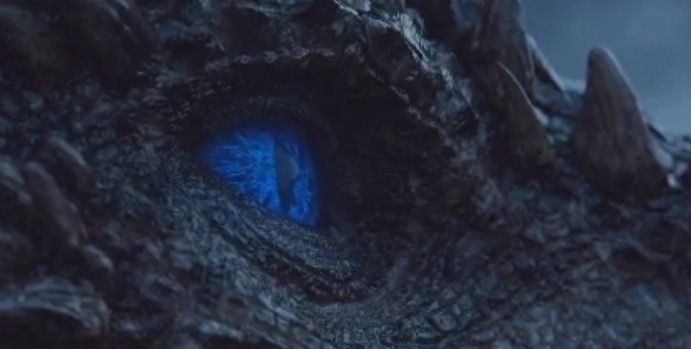