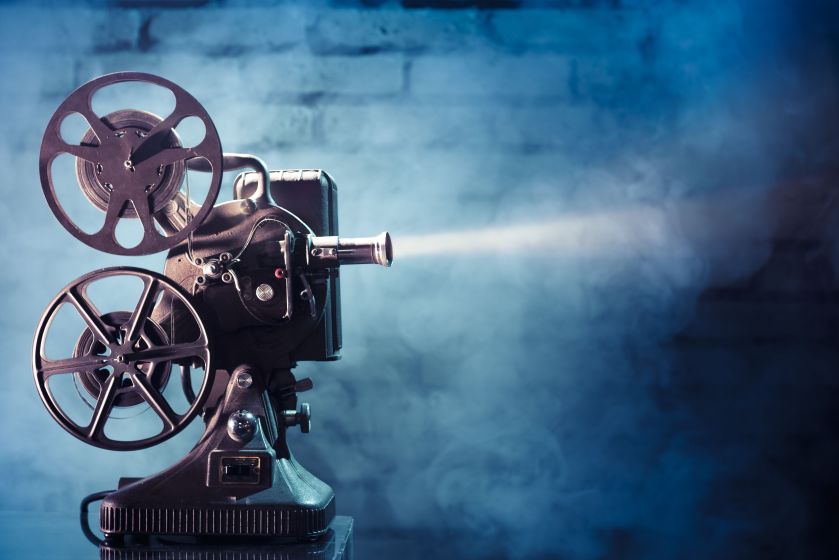 I will be having surgery the first week of June and will be recovering at home for two weeks after.  I was toying with the idea of “what to watch” and came up with a rough list of potentials.  I would welcome suggestions that you might think I would find interesting.

Have any suggestions?  Let me know in the comments below.