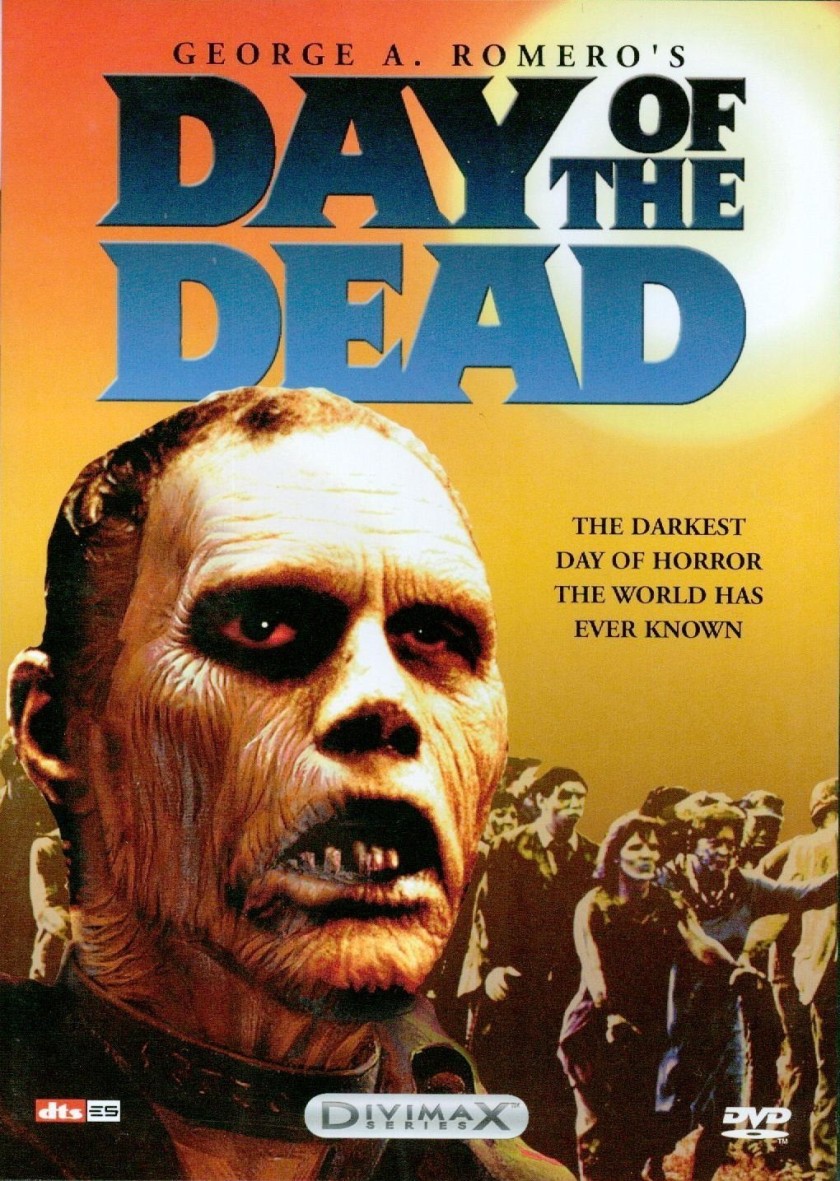 Did you see the movie?  Did you like or hate it?  Let me know in the comments below!

IMDB Synopsis:  Zombies rule the world, except for a small group of scientists and military personnel who reside in an underground bunker in Florida. The scientists are using the undead in gruesome experiments; much to the chagrin of the military. Finally the military finds that their men have been used in the scientists’ experiments, and banish the scientists to the caves that house the Living Dead. Unfortunately, the zombies from above ground have made their way into the bunker.