I love to read travel articles and daydream of new and exciting places to travel.  All of my travel since I was a kid has been landlocked to the United States.  But this country holds so many travel treasures that I can always find new things I want to see “at home”.

Some interesting statistics from ustravel.org

$947B Domestic and international traveler expenditures in the U.S. in 2015

$148B Tax revenue from travel spending for federal, state and local governments in 2015

In reading all of the cheesy top ten lists, the vast majority are in agreement on the top ten most traveled to cities in the US (most reference a 2013 statistical review).  They are (in no particular order):

I feel fairly well-traveled as I have been to all but three of those.

My one regret after living in NYC for a decade is that I did not explore the nooks and crannies more thoroughly.  There is not reason I could not have spent more time on foot in the city, seeing the things that are not on the “top places to visit in NYC” lists.

According to Wikipedia: The revolution of air travel between 1945 and 1969 contributed greatly to tourism in the United States. In that quarter century, commercial aviation evolved from 28-passenger airliners flying at less than 200 mph (320 km/h) to 150-passenger jetliners cruising continents at 600 mph (970 km/h). During this time, air travel in the US evolved from a novelty into a routine for business travelers and vacationers alike. Rapid developments in aviation technology, economic prosperity in the United States and the demand for air travel all contributed to the early beginnings of commercial aviation in the US.

In 2011, the most visited tourist attractions in the U.S. were:

So, that is my quick little blog as I sit here looking out at the bitter winter landscape and am daydreaming of where I want to go in warmer weather….

Where would YOU like to go?  Let me know in the comments below! 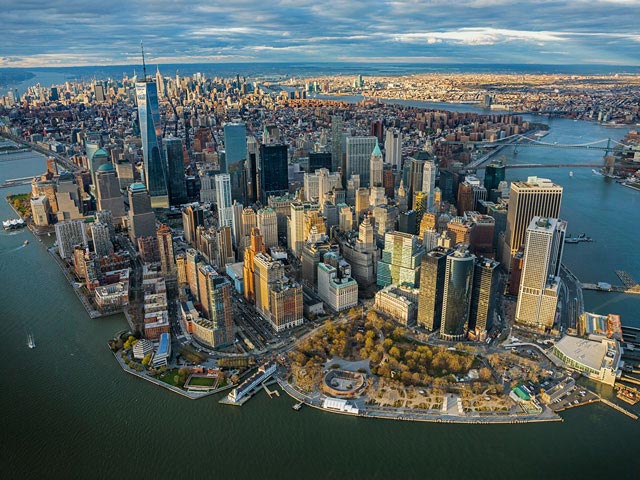