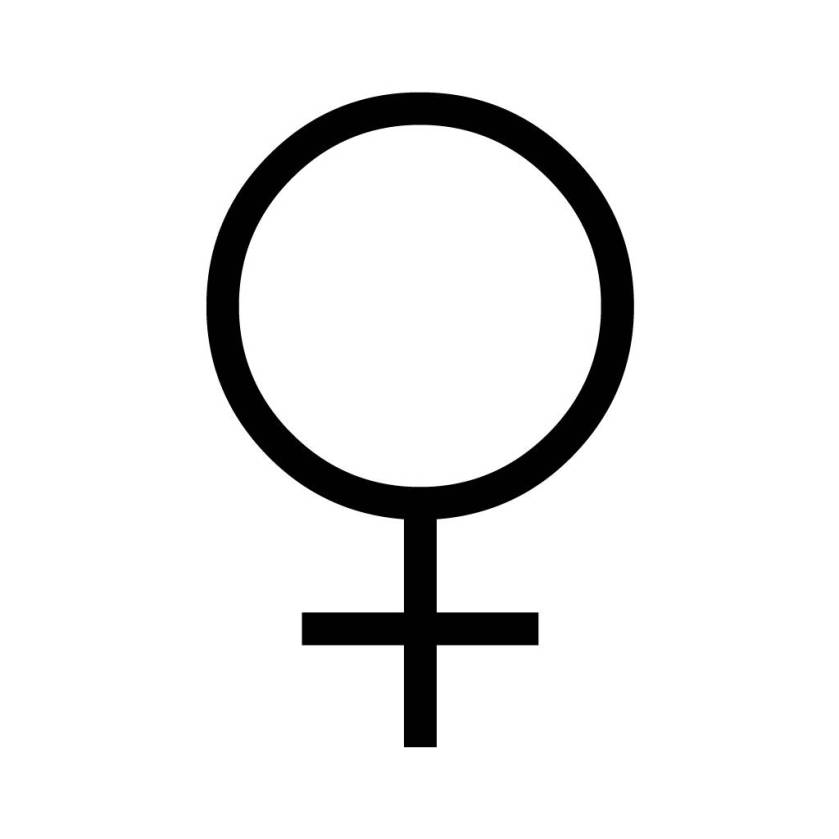 This political season there has been an unending supply of news regarding reproductive rights, women’s health issues, access to healthcare, etc… While reading an article, off to the left, another article thumbnail caught my attention.  It was regarding the forced sterilization of Californians.  I thought to myself, that must be a satirical article because surely there was never a time in history when a citizen in THIS country of mine was forced to submit to sterilization.  So, I turned to Google, boy was I wrong.

This week, The Atlantic posted an article titled: A Long-Lost Data Trove Uncover’s California Sterilization Program. It discusses the research of Alexandra Minna Stern.  The article notes: “One day in 2007, a secretary pointed her toward a neglected filing cabinet at the state department of mental health’s office in Sacramento. Inside were 19 reels of coiled microfilm, containing sterilization recommendation forms with the names, ages, family histories, and diagnoses of nearly 20,000 patients. These forgotten records covered patients recommended for sterilization at California state hospitals from 1919 to 1952. “The microfilm was in very good shape,” says Stern. “I don’t think anyone had looked at it since the 70s.”

1952. That was 16 years before I was born.  My parents were alive at that time.  That is not some ancient back in the Depression kind of rhetoric this article tosses around.  That is RECENT history.  Stern figured out that there were 831 victims still alive.  Wait a minute, that is not history, that is the present!  She wrote a paper, it is HERE. Her paper notes: “THE YEAR WAS 1979 AND THE place was the state capitol in Sacramento, Calif. Assemblyman Art Torres, chairman of the Health Committee, introduced a bill to the legislature to repeal the state’s sterilization law. First passed in the same chambers 70 years earlier and modified several times over the decades, this statute had sanctioned over 20 000 nonconsensual sterilizations on patients in state-run homes and hospitals, or one third of the more than 60 000 such procedures in the United States in the 20th century. In a letter to Governor Edmund G. Brown urging his signature, Torres asserted that the law was “outdated” and that the criteria used to authorize a sterilization order, specifically the clauses referring to a “marked departure from normal mentality” and to the genetic origins of mental disease, had “no meaning in modern medical terminology.”

1979 – I was alive when this was finally repealed.  My parents were alive when the horrible acts were committed.  Then in that body of work, I saw where they referenced Virginia and North Carolina….back to Google…

In North Carolina, Elaine Riddick was 13 when she was raped and found herself pregnant.  It was 1967.  The state ordered immediately after giving birth she should be sterilized.  Doctors cut and tied off her fallopian tubes without her even being aware of what they were doing.  It was not until later in life when she wanted to have kids that her doctor told her she was sterile.  To be exact, he said she had been butchered.  NBC covered it in their piece: Victims speak out about North Carolina sterilization program which targeted women, young girls and blacks. At that link you can hear Elaine tell her story. It rips my heart to hear it.

There is a term for all of this: Eugenics.

“It fell into disfavor only after the perversion of its doctrines by the Nazis.” – Only after?  Perversion?  So, controlled breeding of the human populace was ok but those damn dirty Nazis mucked it up for the rest of the planet?  Insanity!

According to the Personal Genetics Education Project website: Eugenics is the philosophy and social movement that argues it is possible to improve the human race and society by encouraging reproduction by people or populations with “desirable” traits (termed “positive” eugenics) and discouraging reproduction by people with “undesirable” qualities (termed “negative” eugenics). The eugenics movement began in the United States in the early part of the 20th century; the United States was the first country to have a systematic program for performing sterilizations on individuals without their knowledge or against their will. It was supported and encouraged by a wide swath of people, including politicians, scientists, social reformers, prominent business leaders and other influential individuals who shared a goal of reducing the “burden” on society. The majority of people targeted for sterilization were deemed of inferior intelligence, particularly poor people and eventually people of color.

Again – this practice went on HERE, in the good old USA.

This image is from an NPR article: The American Eugenics Society promoted ideas of racial betterment and genetic education through public lectures, conferences, publications and exhibits at county and state fairs — like this chart labeled “The Triangle of Life” from the Kansas Free Fair.

Some extra articles about sterilization in Merica:

And, I know that Puerto Rico is not actually one of our states, but we are responsible for it and obviously that makes them open to crimes against humanity: https://stanford.edu/group/womenscourage/cgi-bin/blogs/familyplanning/2008/10/23/forced-sterilization-in-puerto-rico/

There are other articles from other countries but my head began to hurt, thinking of all these poor women, young girls, disabled women, women of color…so many, in all corners of the world subjected to…this…horrific nightmare.  Stripped of even the ability to have possession of their own body.

So, when women march on DC in the upcoming weeks because they fear the government and the government’s ability to take away their basic rights i.e. access to birth control, ability to choose what is done to their body, the right to adequate women’s health needs…don’t be foolish.  Don’t belittle them for their fear of government interference with their reproductive rights. And when you start to believe that educated men wouldn’t put something out there that could be detrimental to women, just remember:

An appalling number of people supported the movement, in voice and in finance. Alexander Graham Bell was a staunch supporter of the movement, and thought that deaf people should not be allowed to marry. Many eugenics projects got their financing from some of the corporate moguls of the day, including the Carnegie Institution, the Rockefeller Foundation, and the Harriman railroad conglomerate. In fact, the Carnegies founded and funded the Cold Spring Harbor research facility, one of the largest centers of eugenics activities. And it was the Rockefellers who put up the money behind a branch of eugenics in Europe—that was a German branch that counted Joseph Mengele in its ranks.

They also funded organizations like the German Psychiatric Institute, which in turn gave rise to one of Hitler’s most instrumental minds in medical repression, Ernst Rudin. The United States Supreme Court was also on board, upholding the laws of the eugenics movement, and one of the leaders of the American eugenic movement, Madison Grant, received a fan letter from none other than Adolf Hitler, praising his work as inspiring. While much of the financial support of families like the Rockefellers ended before the official beginning of World War II, they had already helped set things in motion.

Also, there is this:  Those that supported eugenics looked to immigrants as a problem variable that was introducing all sorts of new and undesirable genetic qualities into the American gene pool. Researchers at the Cold Spring Harbor Laboratory isolated some of the problems. For example, those with Italian blood were said to be prone to violence. As part of their research, prison and mental institution populations across the country were surveyed to find out just how many members of these populations came from what immigrant group.

After outbreaks of illnesses like smallpox and cholera in New York City and immigrant-hub Ellis Island, the work of the eugenics movement began to gain credence. By 1911, they were operating hand-in-hand with the Immigration Restriction League to influence Congress and the Surgeon General to implement restrictions on immigration.

And, finally, when you thought it could not get any worse, when you think of how horrible Hitler was, guess where he got his inspiration:  The American eugenics movement formed the basis for the Third Reich’s belief in a Master Race and their attempts to create one. There was a bizarre sort of mutual respect that went on between American eugenics supporters and the Nazi party. In 1937, the American Eugenics Society issued statements of praise for the work that the Nazis were doing to cleanse the gene pool. For them, the scale on which the Nazis were carrying out their mass sterilization was what they had wanted for America.

Original writings of eugenic supporters spoke of cleansing the American population by methods ranging from gas chambers to simply leaving the lower classes to the mercy of the elements or to disease; they went on to lament that American society wasn’t ready for such a wide-spread, sweeping cleanse and saluted the Nazis for doing exactly what they had wanted for their own country. Hitler’s fondness for the theories and science behind American eugenics was clear; he would not only quote American texts, but use them as evidence to support his madness and to recruit others to his cause.