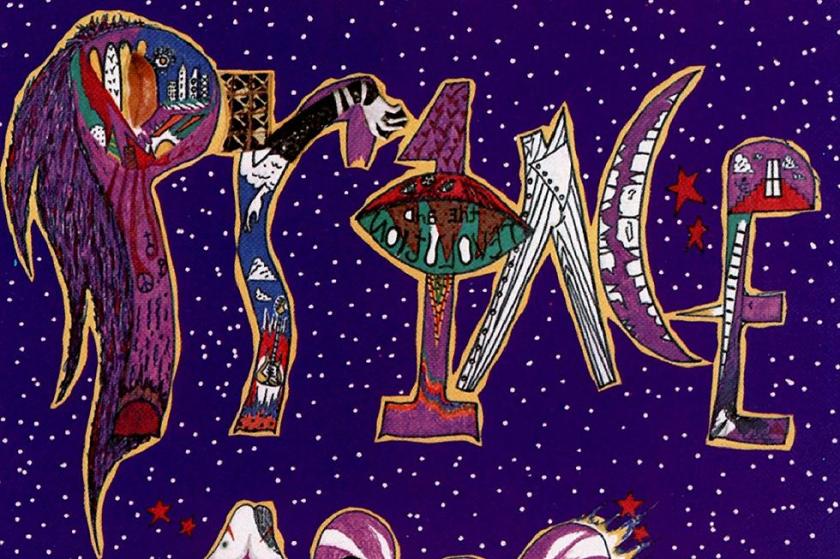 My good friend, John posed the question, ‘If you were marooned on a desert island what (x) albums would you want to have with you?’. I agree with him that it is a question that is irksome given the number of albums there are out there in music-land. However, I will give it a shot (in no particular order).

1. Sgt Pepper’s Lonely Hearts Club Band, The Beatles. The numbers are low for albums for which I can sing along to every song included on the jacket. This would be one of them. It was released in 1967 but has thrived through the decades and occasionally makes it onto “the greatest albums ever” lists. And who can forget the Bee Gees film adaptation of the piece some ten years later? I had a crush on Barry, but at that time, who didn’t?

2. Violent Femmes, Violent Femmes. I LOVE this album. I love the cover art. It speaks to me and I do not know why. What is the little girl looking at as she peers through the window? I love the song ‘Please Do Not Go’ and I sing it loudly on Saturdays when my daughter is not home.

3. Born In The USA, Bruce Springsteen. Sorry, I am a child of the 80’s. Bruce was SUCH a part of the 80’s that I can hardly think of one without the other. Glory Days would be the best pick for me from this album.

4. Live At Birdland, Tito Peunte. Although I do not speak Spanish, it does not stop me from trying to ‘sing along’. My good friend Favela has asked me (when singing MY version of a Latin number) – WTF are you trying to say? I make up my English version to go along with the beat. I know, I know… But it makes me happy.

5. Rumors, Fleetwood Mac the 2004 edition. I know she is a Wiccan. I do not care. Her voice is mellow. If listened to it while it is raining, I could easily slip into a coma.

6. Lust, Lords of Acid. Go ahead, look it up. I will wait……. Yes, I like it. It is hard, angry music. The kind of stuff you listen to when you are pissed. And there are dirty connotations. When you sing the lyrics you have to look around to make sure you will not offend innocent bystanders. Ha!

7. The Stranger, Billy Joel. I think I have worn out one album version and two cd versions of this classic. Thank God for the MP3 and ripped music.

8. 1999, Prince. Yes, I know. However I actually like him. He is a strange little purple man but I love his music. This album brings back great memories of the early 1980’s for me.

9. Elvis In Concert, Elvis Presley. I saw Elvis in concert before he died (ok, date me by that one if you must). It was one of the first concerts I ever attended (The Gatlin Brothers was first). I think this album is a good mix of his music.

10. Johnny Cash at San Quentin, Johnny Cash. Like the Elvis entry – this has a nice selection of Cash’s work. It was nice to see the movie come out and a renewed interest in Cash. A whole new generation was able to experience him because of it.

I feel that I have left this list shorted because no where on it do I see Al Green, Tim McGraw, Stevie Wonder or Ray Charles. That is why I hate lists of this type. They are nearly impossible to put together and afterwards you are second-guessing your selections.