You know, there are a number of proud moments that I have had in my life.  One that will rank high on the list for all time is my son’s graduation from Concord University.  My heart swells with pride over his accomplishment.  He will walk across the graduation stage the morning of May 12th.  He is now starting to apply for teaching positions in local schools.

Alexander Zachary Seletyn came into this world on a snowy January day in 1988.  Until then, I had never known that you could love a person so much and so purely.  As a new mom, with his little fingers wrapped around my thumb, I knew – he was meant to do good things in this world.  Alex was Red Bull personified as a child.  Wildly hyper and unbelievably smart, at seven he would carry around a Mario Brothers novel in his pocket.  Once, another adult noted “How cute, he has a Mario picture book.”  Overhearing, Alex was offended and showed her immediately that it was not a picture book, it was a big people’s book full of words…that he could read.  And read he did – he read to her about Mario, Luigi and their adventures in a “cavernous” underground.  The woman looked at me in approval.  Yes, he was quite bright, even back then.  Alex got his first Nintendo around three – learned his letters on a Sesame Street game that had Grover, Bert and Nernie.  A controller of one sort or another has been in his hand ever since.

At thirteen he made Eagle Scout.  His project started out as helping one family on the Christmas Angel Tree.  He wanted to make sure those kids had a Christmas like he did.  What he ended up doing was helping six families on the tree and two senior citizens.  Each group he helped received food baskets to last over a week, coats for each individual in the family, PJs, toys for the kids, movies for the adults.  It was with great pride that I watched him, in his freshly pressed Scout uniform, walk into business with his letter in hand, shake the hand of the business owner and then launch into the reason they should help him help others.  Alex received congratulations letters from all around the world when he made Eagle.  I thought that a letter (actually signed, not photocopied) from Stephen Spielberg would be the greatest treasure of all.  Nope.  The letter from Dave Thomas of Wendy’s – that was his favorite.

Alex graduated from high school in Lynbrook, NY.  He moved back to WV almost immediately so he could help my parents and to prepare for college back home.  He began his college career at WVU Tech in Montgomery as an Engineer Major.  After a little over a year he came to me and told me that this was not where his heart was leading him.  He wanted to be a teacher, possibly a math teacher.  Then began his pursuit of his current major, Education.  When he called to tell me that he was preparing for student teaching at Oak Hill High School, my old alma mater, I was blown away by the thought that I would have a son that generations of kids would call “Mr Seletyn” and who would help properly steer the educations of (hopefully) scores of local youth.  As I look back to my own education at Oak Hill High School, some of my fondest memories are of being in the math classes of Mr Ransom and Ms Pinnick.

It will be with great joy that I cheer for him on the stage this Saturday.

I am so proud of you !  Congratulations and good luck on this new chapter of your life. 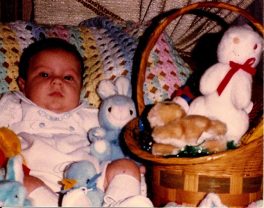 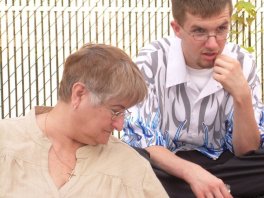 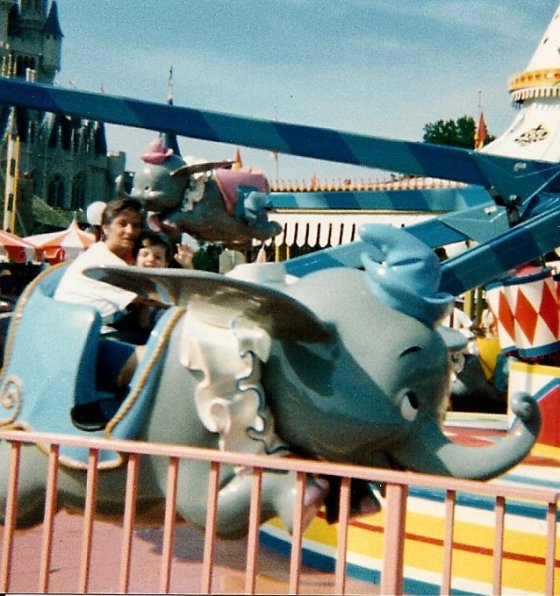 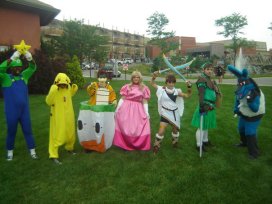 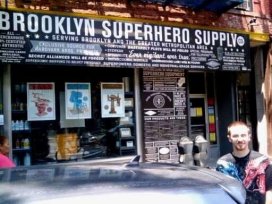 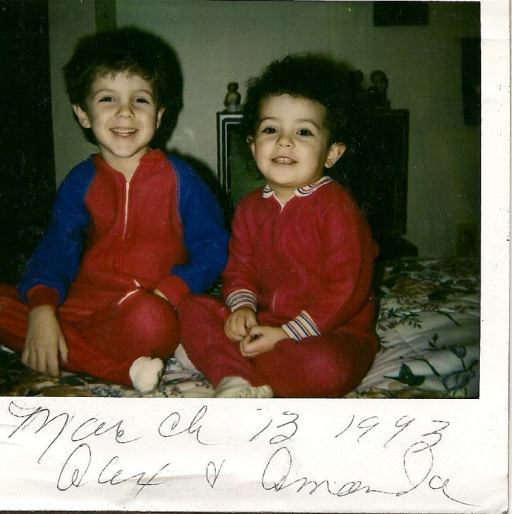 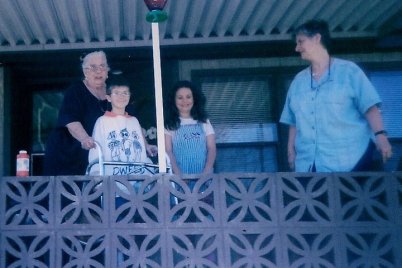 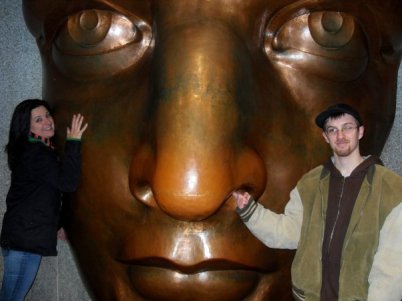